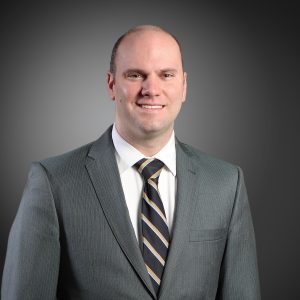 Adam joined Kramer & Frank in 2014. He has extensive trial court experience representing consumer and commercial creditors in state courts. Since 2019, he has served as the firm's Managing Attorney for Healthcare Accounts, focusing his practice on representing the firm's healthcare provider clients. To this end, he pursues payment from patients, health insurance carriers, and liable third parties and their liability insurance carriers (via liens on personal injury claims, and applicable Workers' Compensation procedures). He represents a broad array of healthcare providers, including physicians' groups, various clinics, hospitals, and long-term care facilities. Contact: (314) 754-6129 or adam.tucker@lawusa.com.

Dave earned his Bachelor of Arts degree from the University of Notre Dame and his Juris Doctor degree from Saint Louis University and was admitted to the Missouri Bar in 1975. He joined the firm immediately after he graduated from law school. Dave is a retired principal of Kramer & Frank, P.C. His practice concentrated on consumer and commercial collections and creditors' rights. Dave is a frequent speaker on the Fair Debt Collection Practices Act. He co-authored and is the primary presenter of The FDCPA Training Video used to educate and train collection law firms and professional collectors across the country. 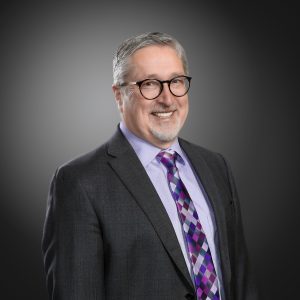 David joined Kramer & Frank as a non-equity member in 1998. He represented creditors in debt-collection litigation, and represented law firms and debt-collection agencies in consumer litigation. He served as the manager of the firm's Kansas City office for a time, and became the firm's first Chief Compliance Officer in 2010. He has tried hundreds of debt-collection lawsuits, including jury trials, and leads the firm's appellate practice. As CCO, David is responsible for advising the firm and its clients on the legal environment facing creditors and their attorneys in the enforcement of creditors' rights. Contact (816) 778-8620 or david.weimer@lawusa.com. 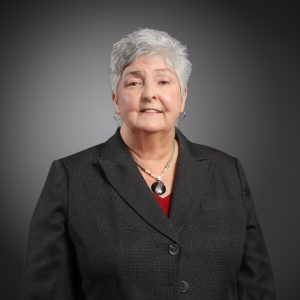 Elizabeth focuses her practice on commercial litigation, creditors' rights, and consumer litigation. She has tried hundreds of such cases, and handled thousands to a successful conclusion. She represents the firm's clients in courts throughout Eastern Missouri. She also is responsible for assigning attorneys to cover dockets throughout Missouri, Kansas, and Southern Illinois. Contact: (314) 754-6160 or bj.early@lawusa.com. 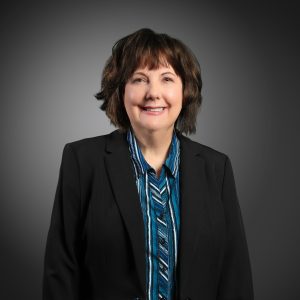 Eva earned her Bachelor of Arts degree from the University of Missouri-St Louis in 1989 and her Juris Doctor degree from St. Louis University in 1992. She gained her initial litigation experience with a general practice firm and then practicing in bankruptcy court. Eva joined Kramer & Frank in 2002. Eva concentrates her practice in bankruptcy, creditors' rights, and commercial litigation. She represents commercial and consumer creditors in replevin actions, foreclosures of real estate, bankruptcy, and civil matters. Contact: (314) 754-6127 or eva.kozeny@lawusa.com.

Jim is an AV-rated litigator by Martindale-Hubble, the highest rating possible. He has been with the firm since 1975. From his admission to practice in 1975 through 1984 he managed the Kramer & Frank's Circuit Court and United States District Court litigation. During the 1980's, he was the highest volume non-governmental filer of civil cases in the United States District Court for the Eastern District of Missouri. He also managed the firm's Real Property Foreclosure practice for many years. 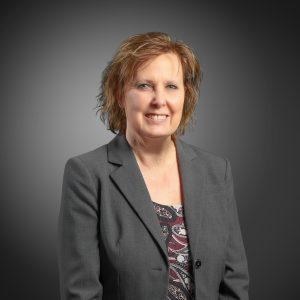 Prior to transitioning her practice to creditor rights in 2010, Pamela represented individuals in Bankruptcy proceedings and was senior staff attorney for a Chapter 7 Trustee. Pamela then joined Sommars & Associates and accompanied Donna Sommars when Donna combined her practice with K&F in 2020. Pamela primarily represents creditors in consumer collection cases in state courts in Missouri and Illinois, and in United States Bankruptcy Court. Contact: (314) 754-6114 or pamela.leonard@lawusa.com. 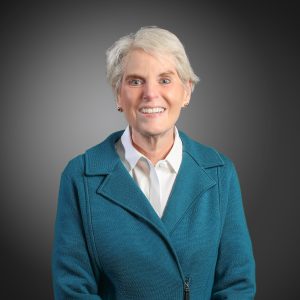 Pam earned her Bachelor of Arts degree from George Washington University in 1982 and her Juris Doctor Degree from Washington University School of Law in 1985. She joined Kramer & Frank in 1987. Pam is an AV-rated litigator according to Martindale-Hubble. Since 2002, Pam has led the Retail Collections Group, supervising all of the K&F attorneys who attend regular dockets. She has extensive experience in courts throughout the State of Missouri, having tried literally hundreds of cases involving creditors rights. Contact: (314) 754-6116 or pam.patton@lawusa.com. 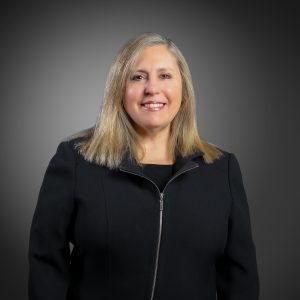 Tammy earned her Bachelor of Journalism degree from the University of Missouri-Columbia in 1982 and her Juris Doctor from Washington University in 1985. She joined Kramer & Frank in 1989. Tammy is an AV-rated litigator in Martindale-Hubble. She concentrates her practice in creditors' rights, commercial litigation, and consumer litigation. She has tried hundreds of cases involving creditors? rights. She also has practiced in bankruptcy court and child support enforcement. Contact: (314) 754-6123 or tammy.wool@lawusa.com. 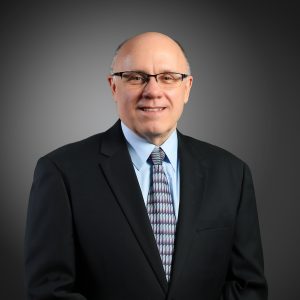 Timothy became a principal of the firm in 1988, and is currently the Managing Principal of the firm's Commercial Collections Litigation Group, in addition to being the firm's President and CEO. Tim concentrates his practice on creditors' rights, commercial litigation, and consumer law in state and federal courts. He represents national and local financial institutions, banks, credit unions and trade vendors. He handles loan workouts, collections, and general commercial litigation for both secured and unsecured creditors. Tim frequently represents creditors in bankruptcy and defense matters. These matters include defense of Fair Debt Collections Practices Act actions and adversary claims in bankruptcy court. Contact: (314) 754-6113 or tim.bosslet@lawusa.com. 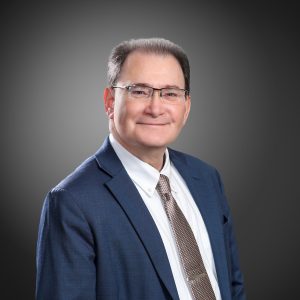 Vic joined Kramer & Frank in 2019. His practice focuses on creditor's rights and consumer law in state courts in both Missouri and Kansas. He represents national and local financial institutions, banks, credit unions, and medical providers. He handles loan workouts, collections, and bench trials for both secured and unsecured commercial and consumer creditors. Contact: (816) 778-8614 or victor.finkelstein@lawusa.com.

Skip back to main navigation
We use cookies to ensure that we give you the best experience on our website. If you continue to use this site we will assume that you are happy with it.Ok